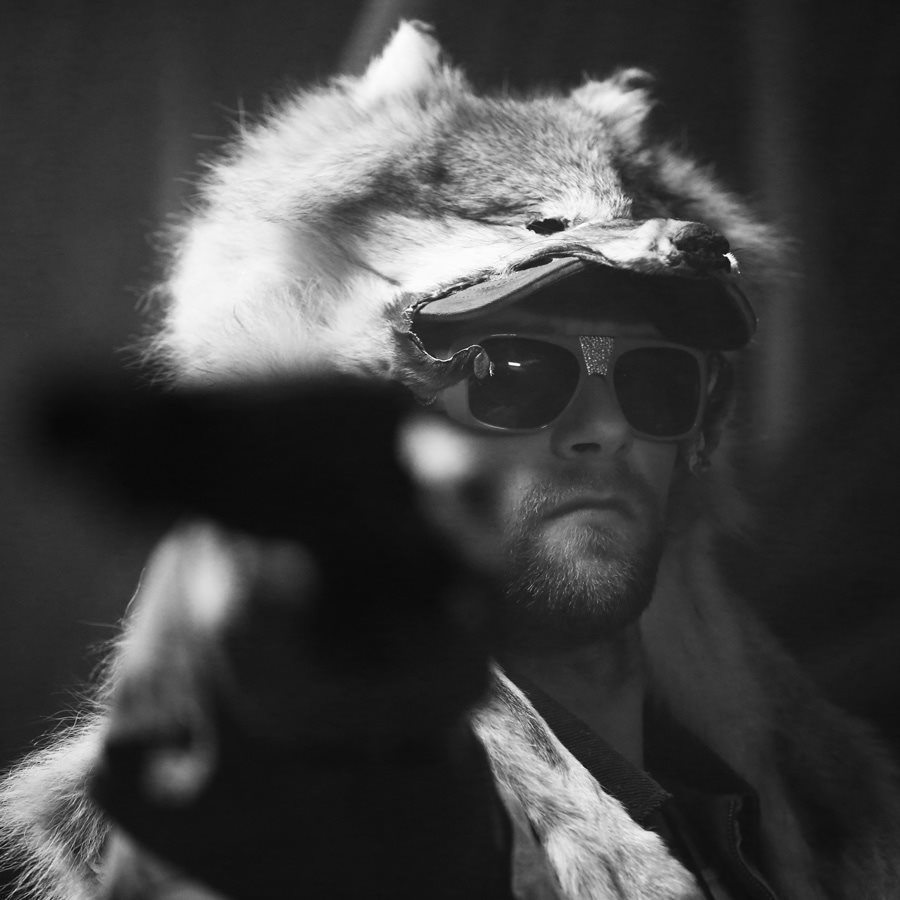 Joe Anderson had stellar start to his career by starring in a series of critically acclaimed independent films. His breakthrough came with starring in Agnieszka Holland’s Beethoven biopic, “Copying Beethoven” (2006), opposite Diane Kruger and Ed Harris, as Beethoven’s nephew. He continued the trend with the Ian Curtis biopic, “Control”, directed by Anton Corbijn, as the bassist, Hooky, in Joy Division, which premiered at Cannes in 2007 and later became a festival darling. Later that year, “Across the Universe”, which premiered at the Toronto International Film Festival, continued his involvement in musical films. Directed by Julie Taymor, Anderson portrays Max, a rebellious, but privileged student at Princeton University who befriends Jude, played by Jim Sturgess, and, on screen, is the brother of Evan Rachel Wood’s character, Lucy. The film ended on multiple “Best Of” lists at the end of the year. Even after this level of success, Anderson continued on, putting himself in more challenging roles. In the span of three years, he finished two horror films, “The Ruins” and “The Crazies,” while finally ending on “The Gray”, Liam Neeson’s action thriller set in Alaska. Directed by Joe Carnahan, Anderson plays Flannery, one of the men alongside Neeson, as they are stranded in the cold weather, being hunted by a pack of wolves. The film was both a critical and financial success, opening No. 1 at the box office.