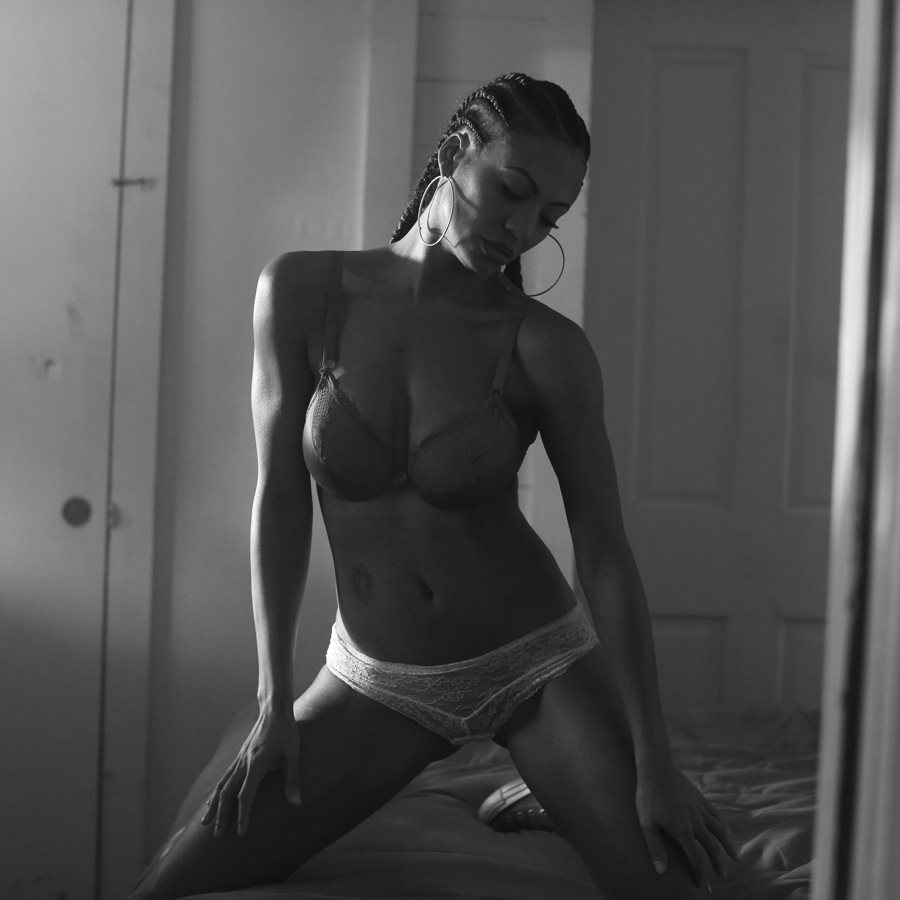 Candace Smith recently starred in the 2013 independent film “Gimme Shelter”, which was featured at the Heartland Film Festival, as Marie Abeanne, a social worker of African decent. Appearing alongside Rosario Dawson and Vanessa Hudgens and the film was directed by Ron Krauss. She also appeared in David Ayer’s “End of Watch”, debuting No. 1 on opening weekend, opposite Jake Gyllenhaal and Michael Peña, as a distraught mother. While currently featured in dramatic roles, her love for comedy led her to appear in several Broken Lizard films, including her first film, “Beerfest”, as Naomi, and continued with “Slammin Salmon” and “The Babymakers”. In addition to film, Candace has strong career in television, appearing on BRAVO’s “The Millionaire Matchmaker”, TBS’s “Conan”, NBC’s “Heroes” and “Joey”, HBO’s “Entourage” and Fox’s “Method and Red”. She has also appeared in numerous national print and television campaigns. Currently starring opposite Joe Anderson in the feature film, “My Father, Die”, directed by Sean Brosnan, Candace makes her debut in a leading role. The film, produced by Pierce Brosnan, Orian Williams, and Sanja Banic, shows Candace playing Nana, the heroine of this gritty action thriller set in the South.